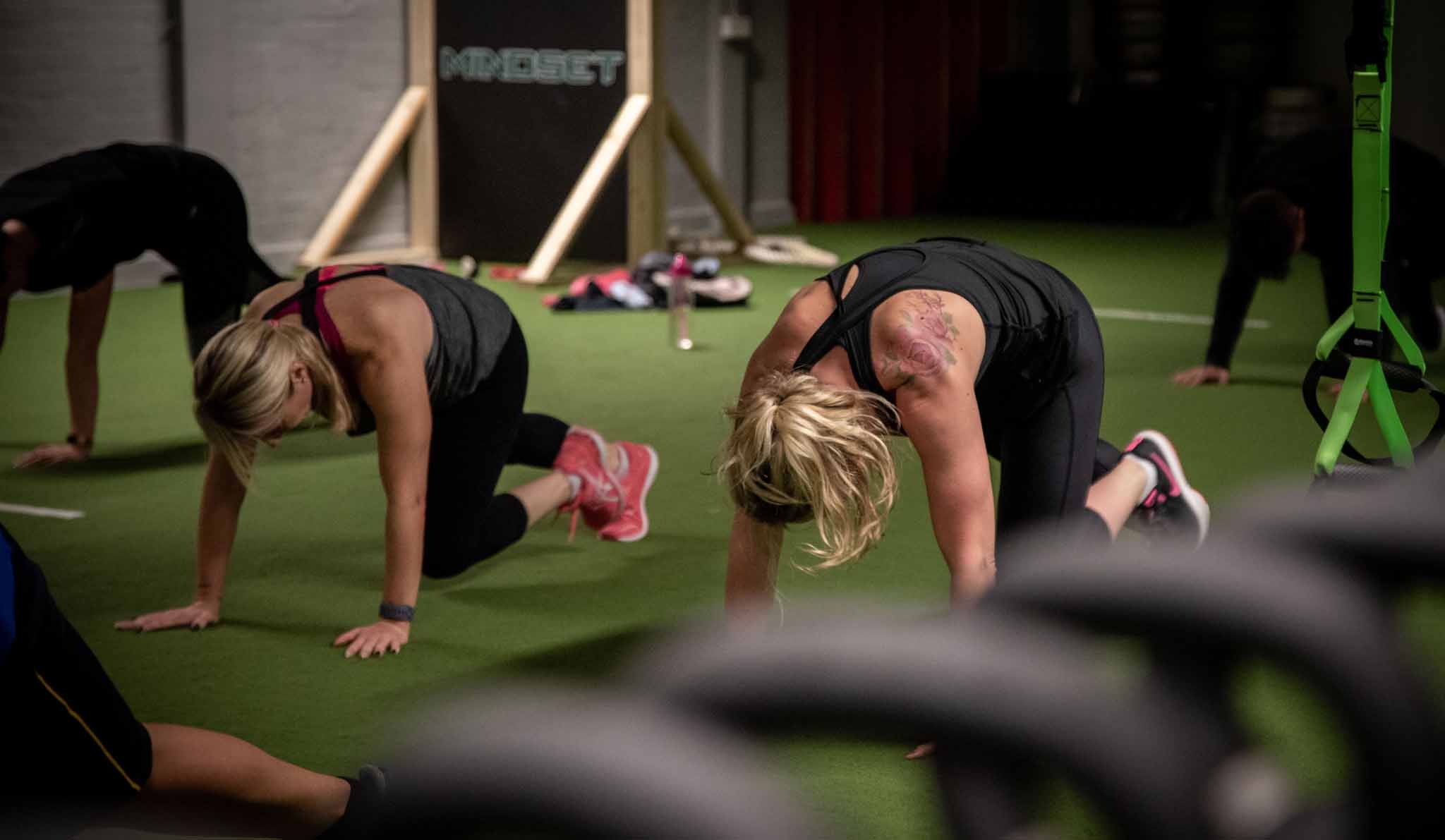 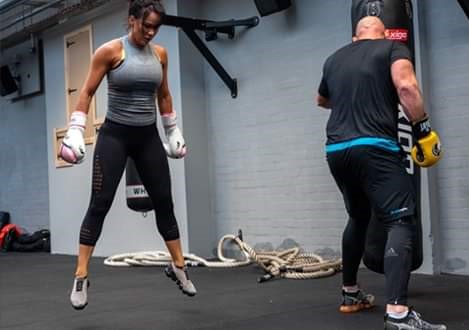 Classes can take a variety of formats but a typical one may involve shadow-boxing, skipping, hitting pads, kicking punchbags, press-ups, shuttle-runs and sit-ups.

Most boxing classes are aimed at men and women of all ages and fitness standards. As no class involves the physical hitting of an opponent, it is a fun, challenging and safe workout. 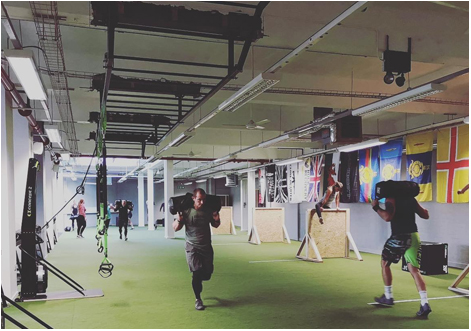 Although Crossfit combines many other elements, one of the key characteristics is a daily workout, hence the “workout of the day”.

Although Crossfit combines many other elements, one of the key characteristics is a daily workout, hence the “workout of the day”. 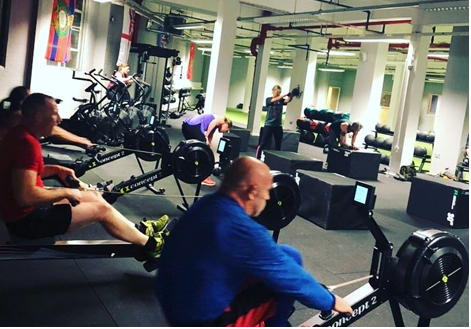 Project Mindset is the very reason why Mindset Functional Fitness was formed.

Regular small group training sessions that will not only help you get in the best shape of your life but it will help you improve your mindset which will lead to a greater stress free lifestyle. 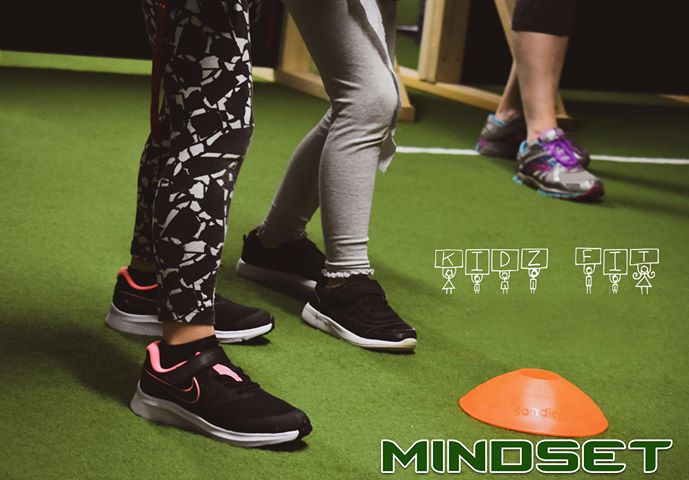 Our mission is to support and encourage children in developing their fitness, health and well being through a fun, physical, safe and engaging environment. 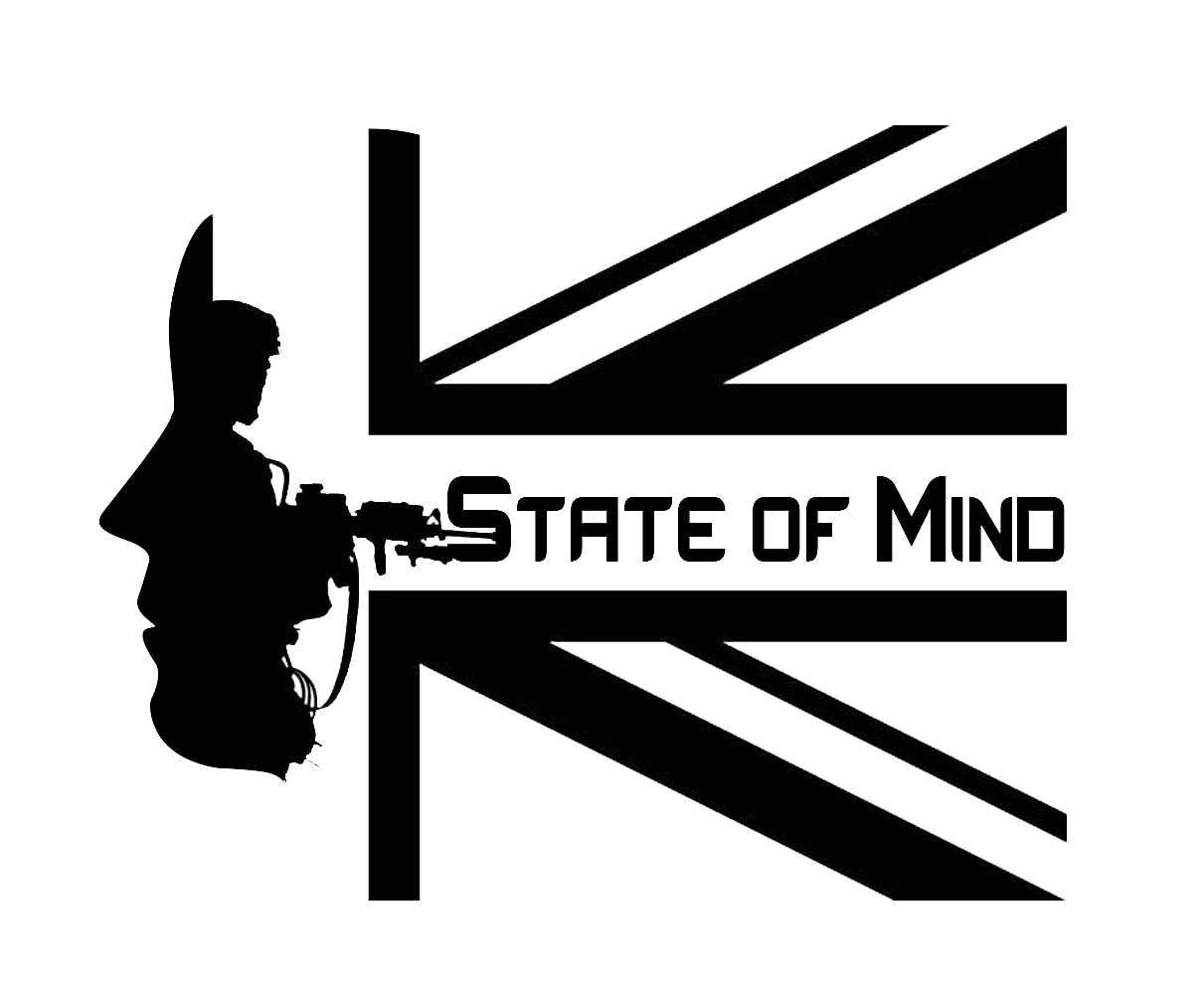 Helping services veterans and their families in south wales improve their mental health and well being by running support groups, providing free personal training programmes and gym membership, and by signposting to other support organisations in the south wales area. 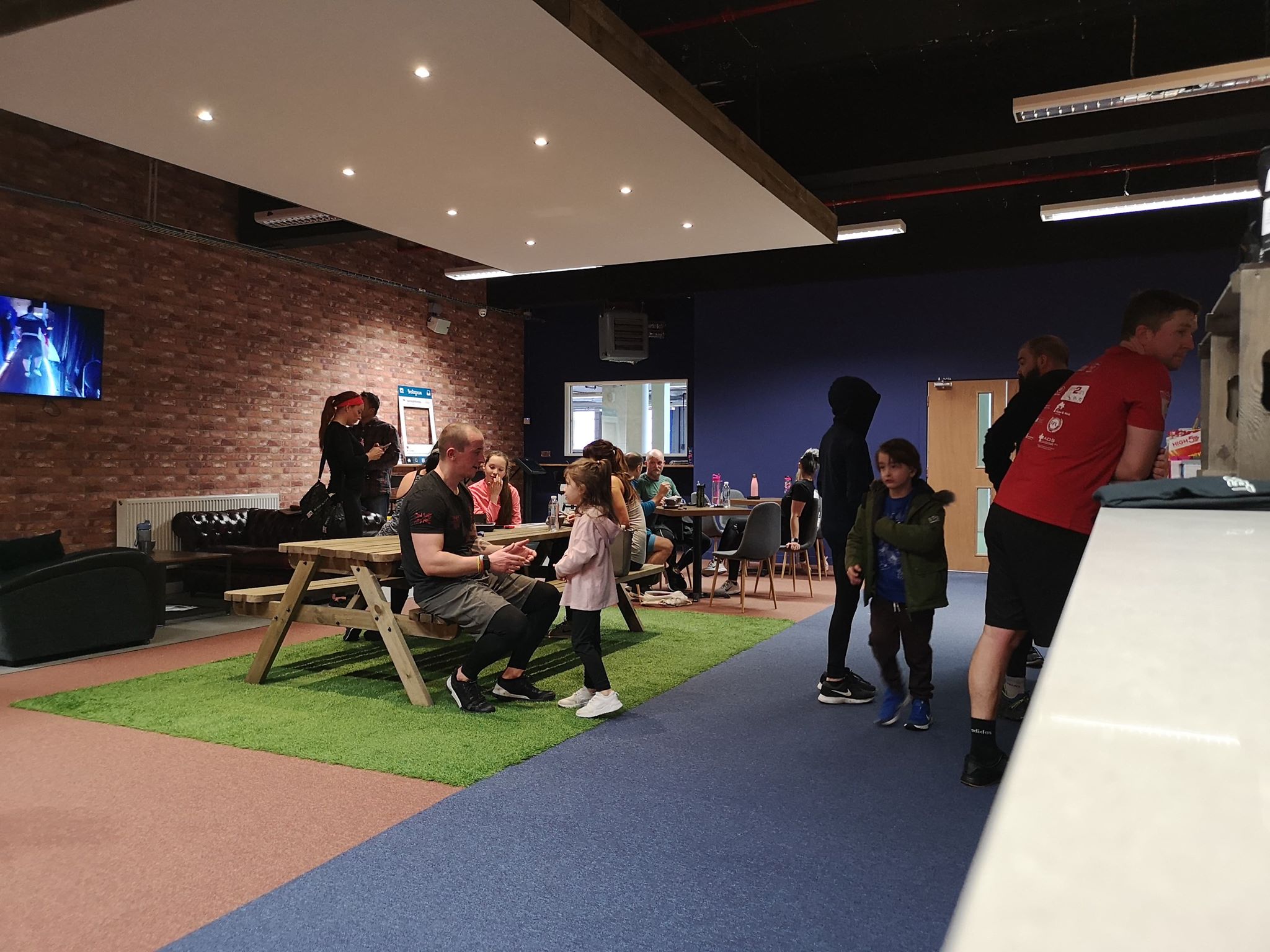 The Heart and soul of Mindset is our warm cosy café. It’s the perfect place to wind down after a long day and catch up with some friends whether you train or not.

We have wide range of supplements in our shop as well as our very own Mindset branded coffee, (We’ve been told it’s the best in wales) protein shakes and smoothies to suit everyone’s taste. With over 50+ seats theres plenty of space for everyone! 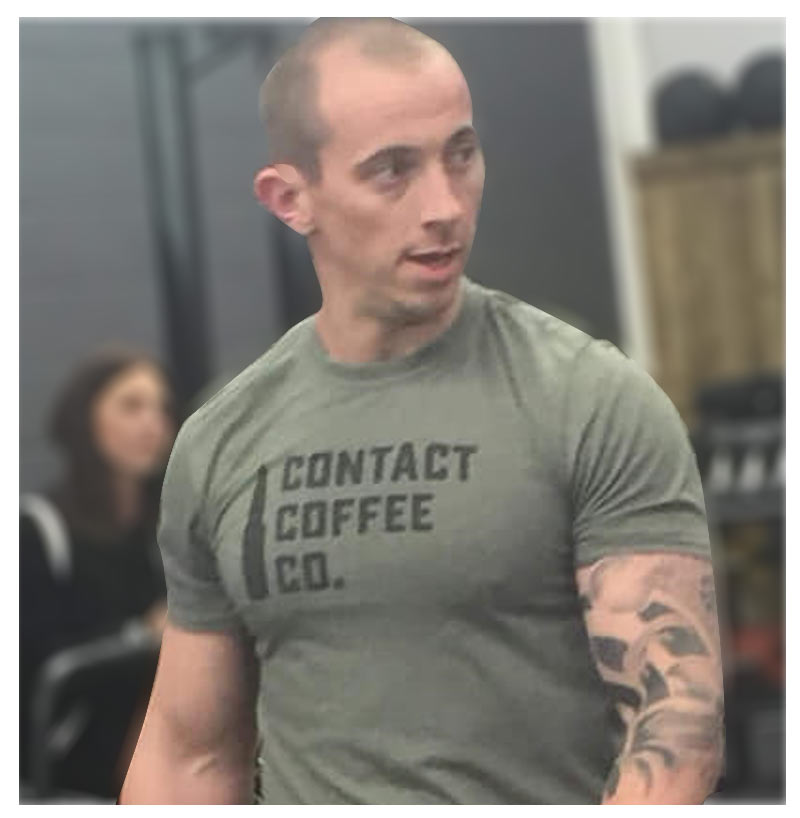 Former Royal Marine Commando, Neil, is dedicated and very passionate when it comes to getting people fit and healthy and his approach to fitness is different to your average personal trainer.

Neil Adams joined the Royal Marines in 2005 and successfully completed 32 weeks of the toughest military training in the world. This physically intensive training engenders sense of determination and team spirit whilst developing a wide range of military and survival skills. He was awarded the Commando Medal for demonstrating the most courage, determination, cheerfulness in the face of adversity and unselfishness along with his Green Beret, the symbol of the Royal Marines.

During his time in the Royal Marines he served 2 tours in Afghanistan encountering numerous battles with the enemy whilst having to deal with extreme temperatures reaching as high as 52 degrees! He have also conducted many exercise deployments to the United States of America, Turkey, Gibraltar, Cyprus and the jungle of Brunei. He has been fortunate enough to train in gyms and different environments hot and cold all over the world so he fully understands that the human body can and will adapt to extreme conditions whether it be hot or cold in a very short space of time.

Since 2014 Neil has been raising money for the Royal British Legion by competing in numerous ”Fan Dance Races” which is a 24km load bearing race carrying 36lbs over the two sides of Pen-Y-Fan, the largest mountain in the Brecon Beacons.  This test is part of the UK’s special forces SAS and SBS selection phase and both physical and mental toughness is required.  He has also ran numerous times in the Cardiff Half Marathon again all in aid of raising money for Royal British Legion.

Neil is dedicated and very passionate when it comes to getting people fit and healthy and his approach to fitness is different to your average personal trainer as he will educate you on how to maintain weight loss and get you fitter, stronger and looking lean with the use of real healthy foods and not with fad diets you see today.
He will no doubt bring out the best in you and prove to you that you the individual bringing your own courage, determination, cheerfulness and unselfishness you can and will achieve a fit and healthy lifestyle. 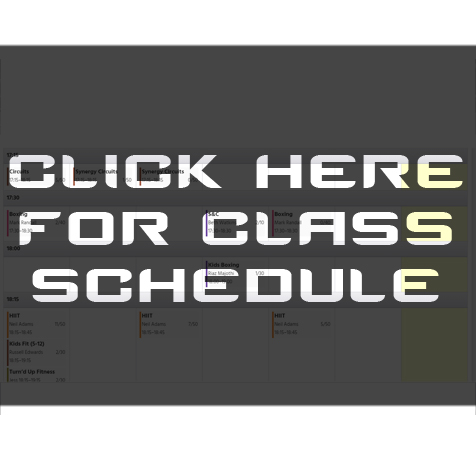 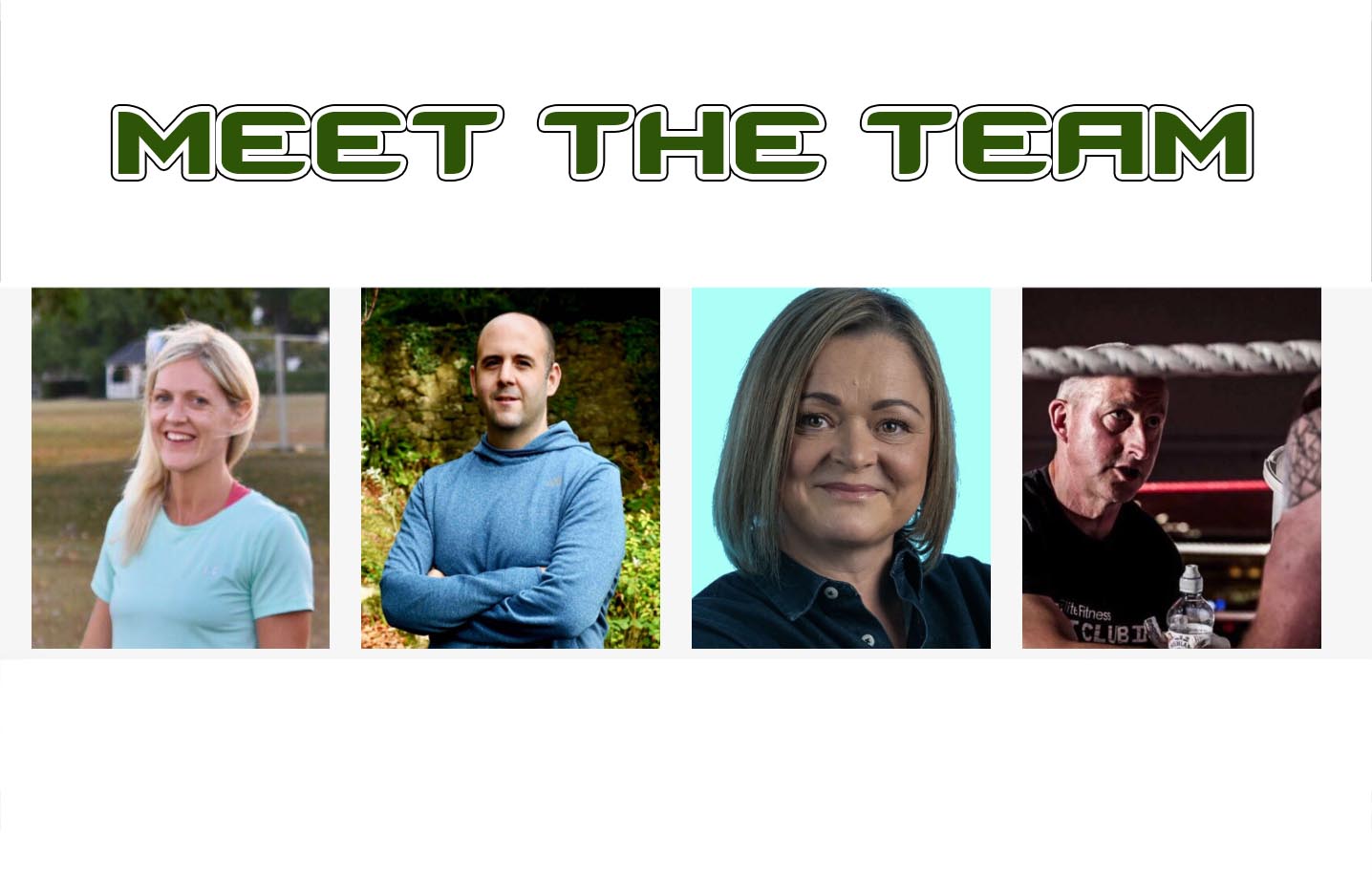 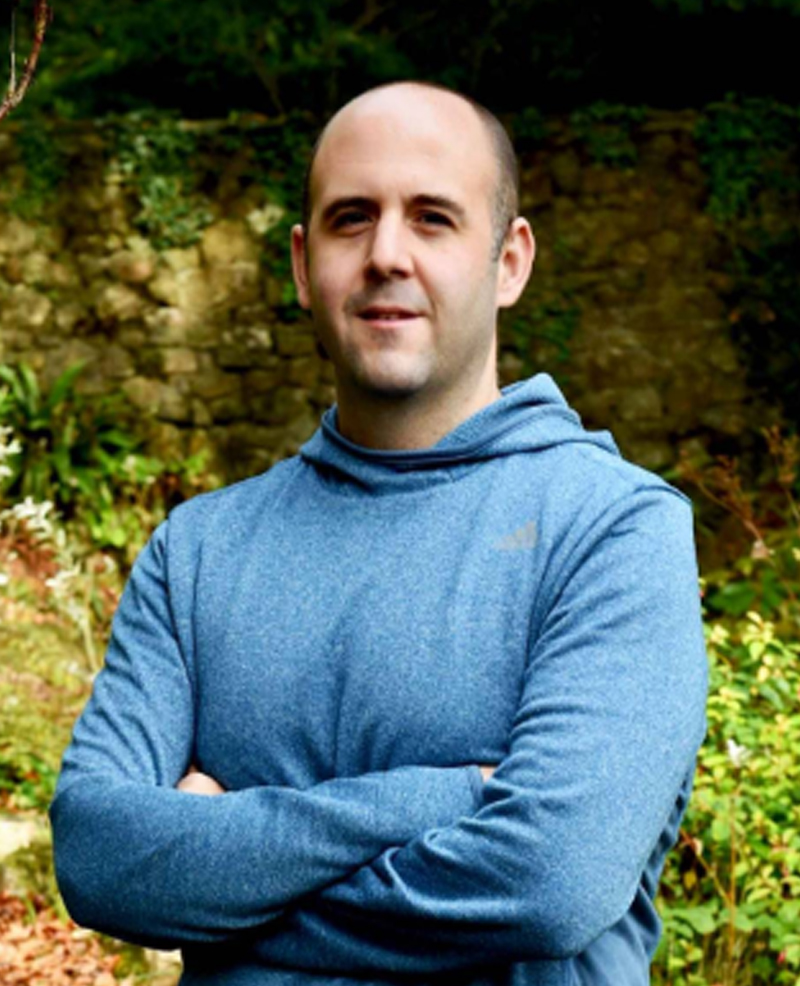 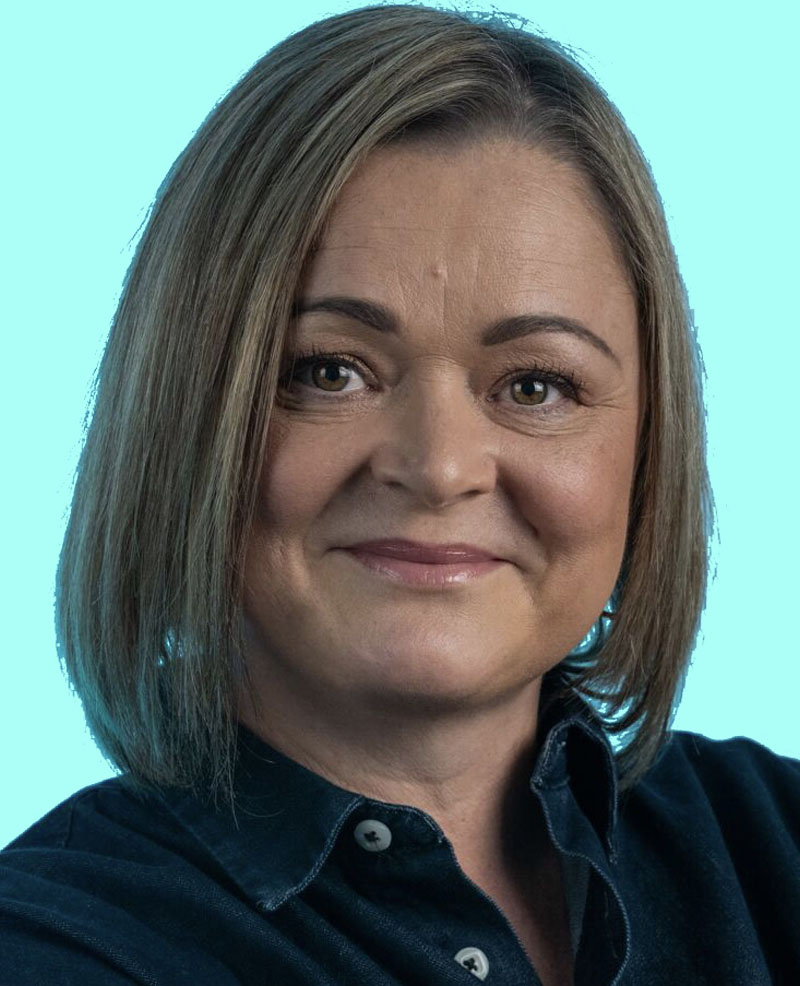 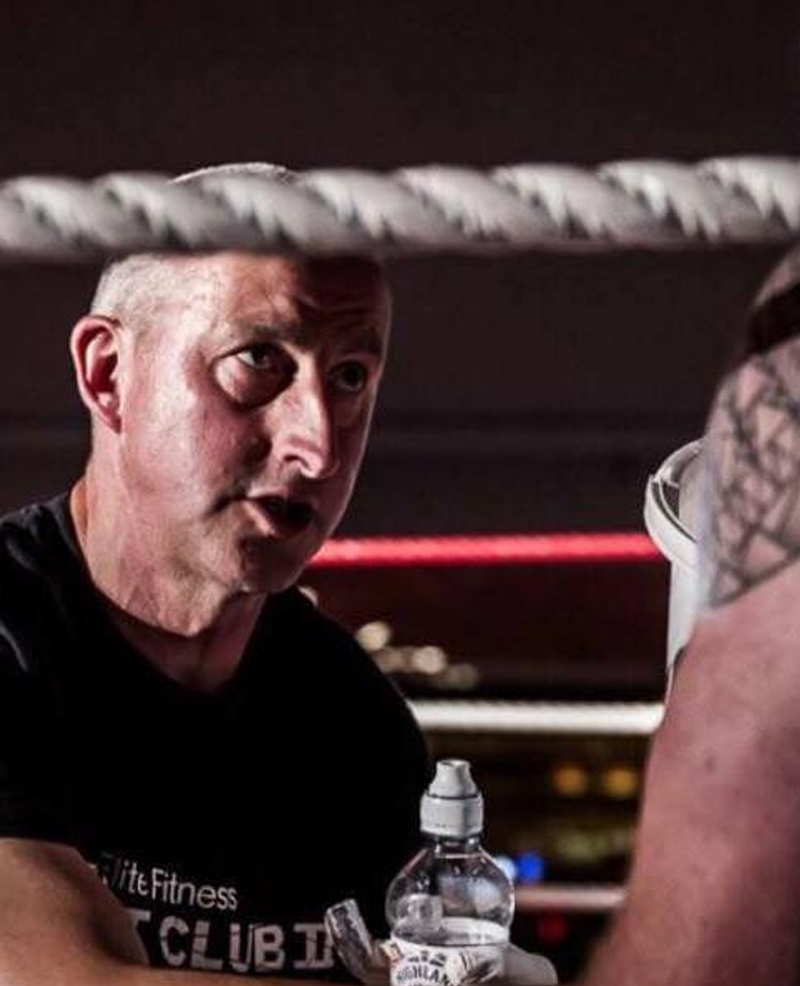 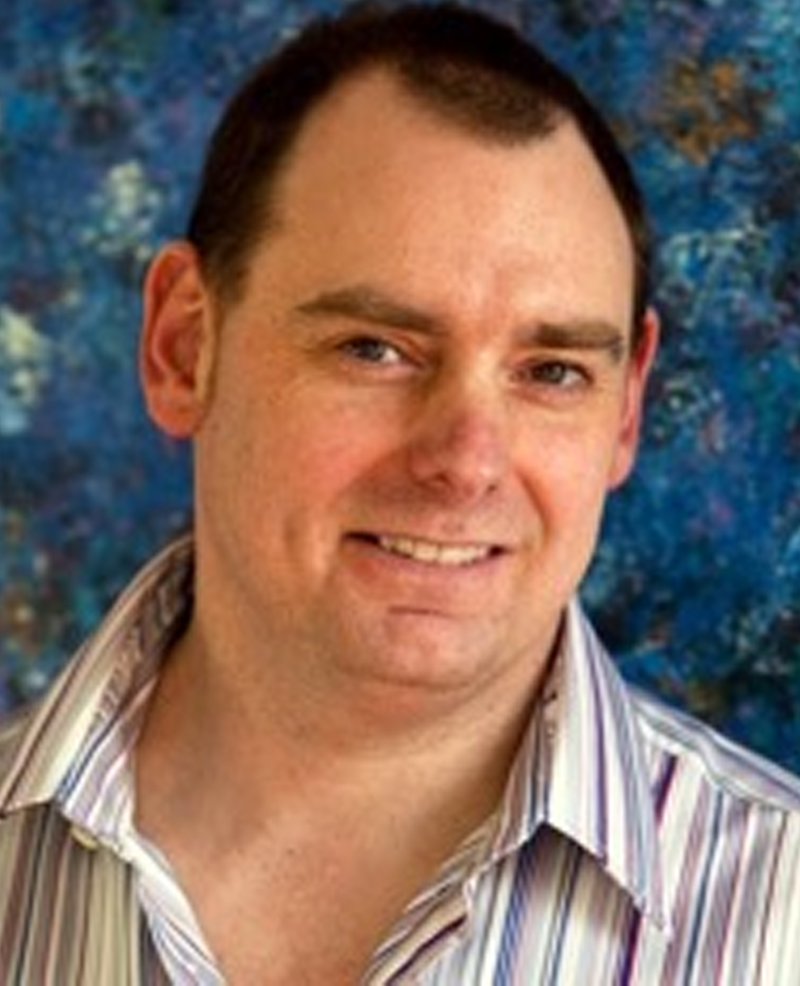 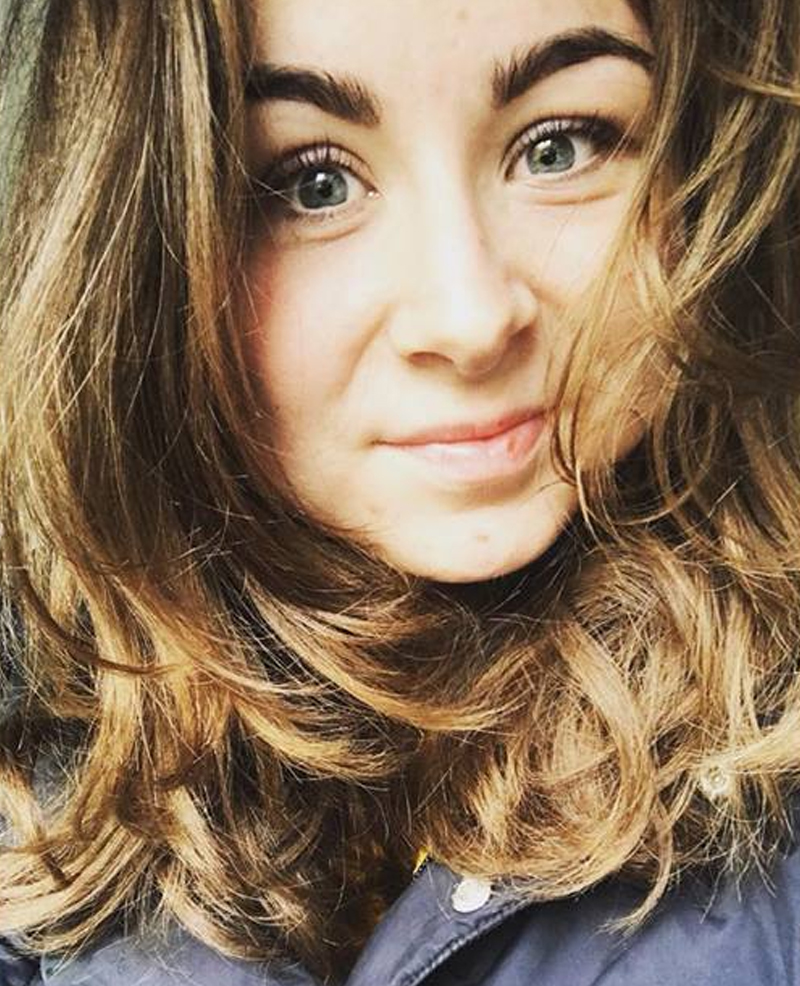 Our Favourite workout this week 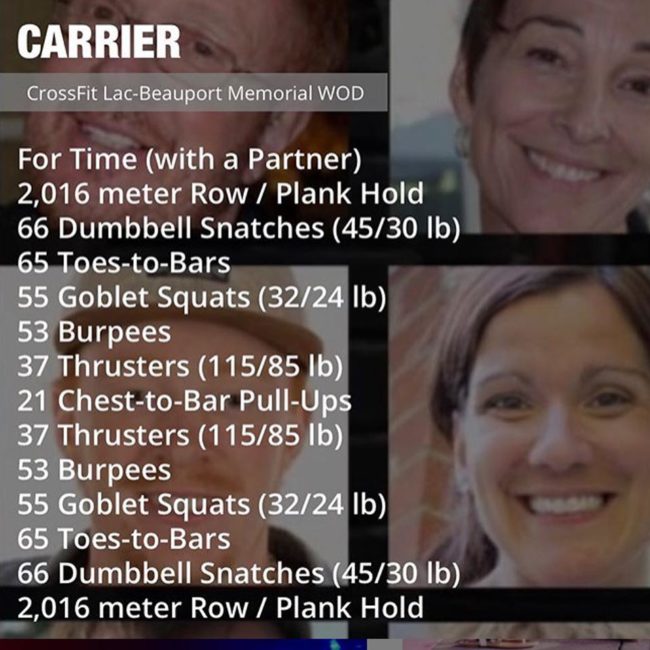 Stay in Touch with Us

MEMBERSHIPGET YOUR PASS
We use cookies to ensure that we give you the best experience on our website. If you continue to use this site we will assume that you are happy with it.OkPrivacy policy